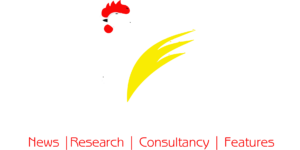 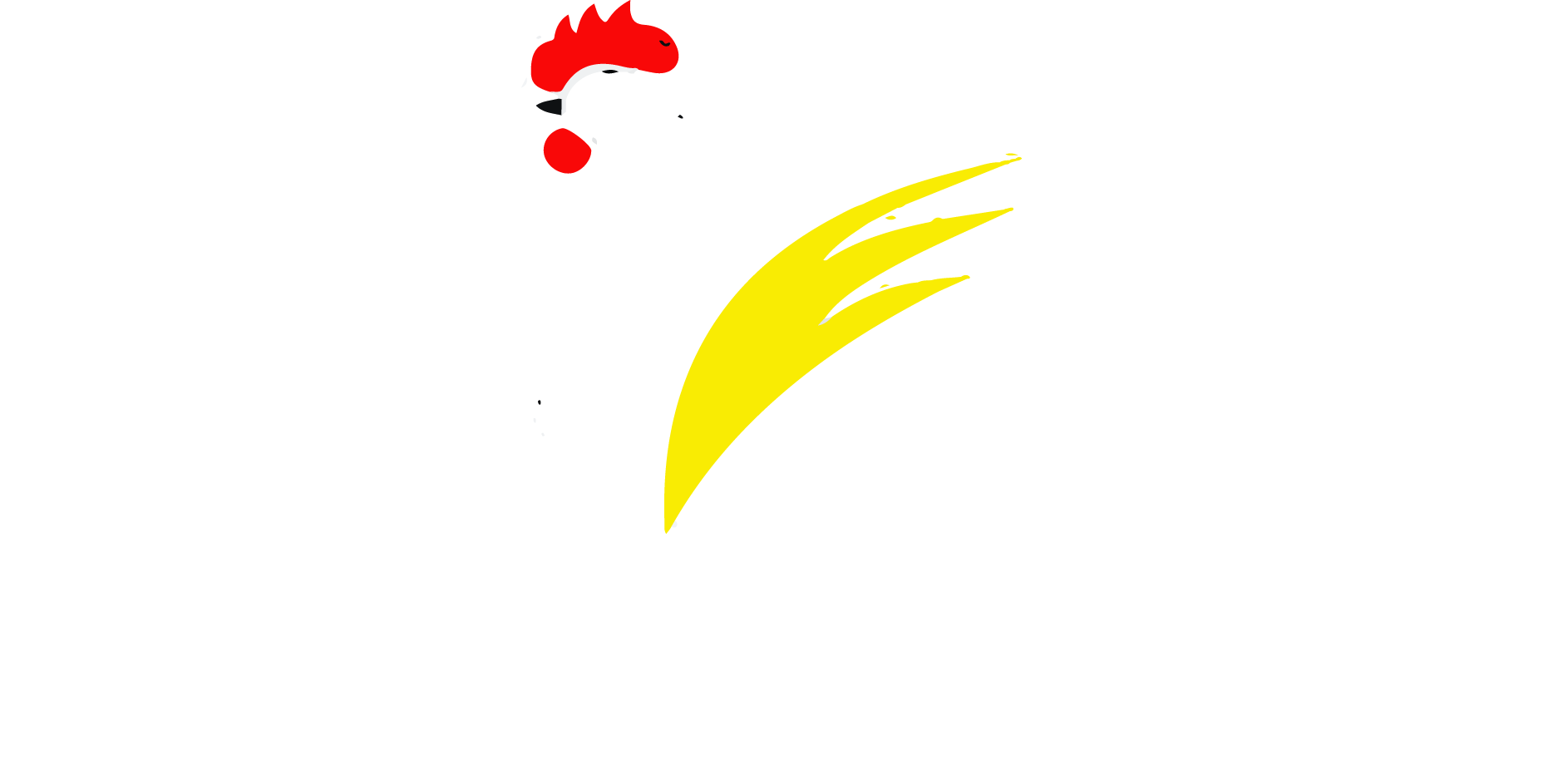 “On February 24, we woke up to war, and soon after, Russian tanks drove through the front gate of the poultry house. With roadblocks...
Read more
Features

To be updated with all the latest news, offers and special announcements.

NH Foods started supplying chicken under the Sakurahime brand to Hong Kong this month. Sakurahime meat comes from chickens raised on a group farm on Japan’s northern island of Hokkaido and then processed in a group.

The meat contains three times more vitamin E than conventional chicken because the chickens were fed a special feed, a company official said.

Japanese chicken is popular in Hong Kong, where many people who have visited the country remain avid fans of Japanese food. Chicken thighs from Japan can sell for more than double those from Brazil at a local supermarket, according to a meat processor who has yet to set a price for Sakurahime.

NH Foods, part of Japan’s Nipponham, has been exporting wholesale chicken to Hong Kong since 2016. The shipments included Sakurahime, but it was not marketed as a premium brand.

After registering Sakurahime as a trademark in Hong Kong in January, the company is ready to promote the meat as products from Hokkaido, a popular tourist destination.

NH Foods is looking to grow its export value by 30% in FY23 over FY21. A weak yen is expected to help boost that figure.

Nichirei Fresh is boosting exports of its Junwakei chicken, a purebred Japanese cross. The fresh food processing subsidiary of food giant Nichirei has been selling Junwakei to Japanese restaurants and other customers in Hong Kong since around 2013.

Orders from Hong Kong are picking up now that COVID-19 cases are largely under control, a company official said. This year, Nichirei Fresh wants to double its exports from 2021.

Fukuei, an agricultural cooperative in Fukuoka Prefecture in western Japan, saw a 50% year-on-year increase in shipments of its Hakata Jidori chicken to Hong Kong in the April-August period. In August, the cooperative updated the Fukuoka processing plant and installed machinery that processes small packages.

Fukuei, which has sold Hakata Jidori in Hong Kong since 2017, “will increase sales to both wholesalers and commercial buyers,” the executive said.

Hong Kong accounted for about 60% of the approximately 5,300 tonnes of chicken meat, including low-quality parts, that Japan shipped in 2021. As of the end of August, 78 processing facilities in Japan were certified to export to Hong Kong, while 69 were certified to Vietnam.

“Chicken from Japan has not caught on in Vietnam because of the big price difference with local products,” said an export business operator. However, companies are looking to other potential markets in Asia as population decline limits growth in Japan.

Global chicken exports totaled 15.84 million tonnes in 2021, surpassing 12.08 million tonnes of beef, according to Food and Agriculture Organization estimates. Brazil and the US were responsible for 28% and 25% of this volume, respectively. Thailand accounted for 8%, while Japan failed to reach even 0.1%.

More on this topic

Egg quality is an important factor in poultry farming often indicating the uptake of nutrient in broilers. In a herd, shell breakage amounts to...
Read more
Features

Eight types of chickens that will save you money

The production of commercial poultry in Kenya began in the 1970s. It is estimated that the number of chickens stands at 80 million, and...
Read more
Welfare

Welcome to our complete News Portal about Poultry. Take your time and immerse yourself in this amazing experience!